Oberlin Club of Washington, DC: Whatever happened to the ‘population explosion’?

Join the Oberlin Club of Washington, DC, on Wednesday, March 17, at 6:00 p.m. ET for a Zoom talk presented by Steven Sinding ’65, globally recognized for his expertise and leadership on population issues. 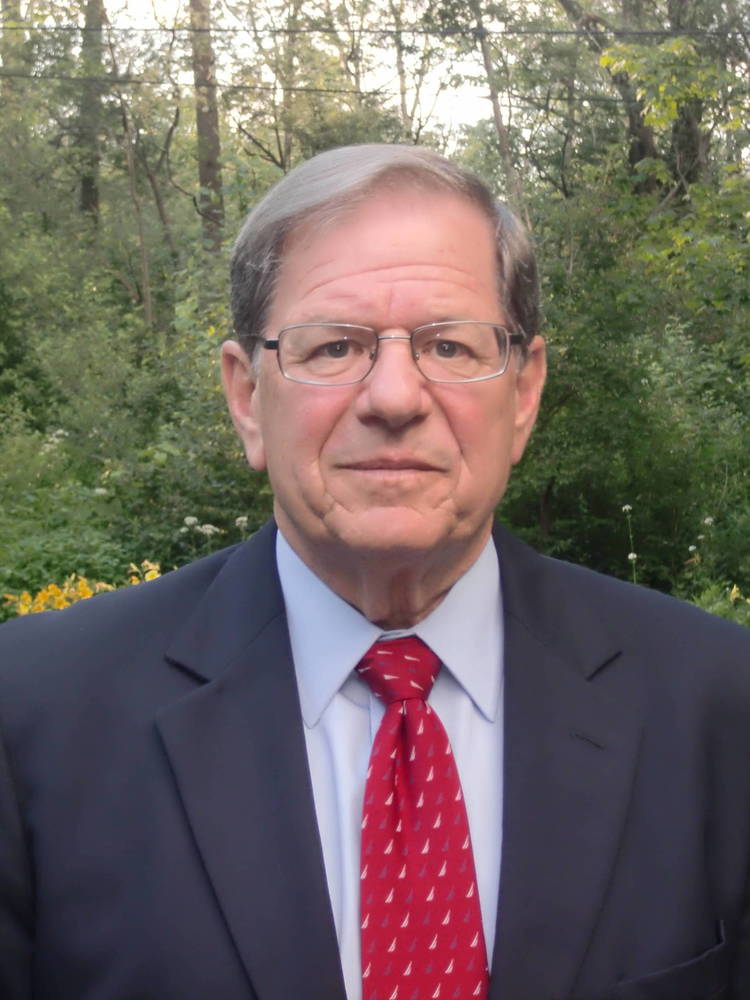 “Whatever happened to the ‘population explosion’?”

A Zoom Talk by Steven Sinding ’65, Globally Recognized for his Expertise and Leadership on Population Issues

Addressing the “threat” of world population growth has evolved from a population control mentality in the 1960s to a much more nuanced, and operationally effective, human rights approach in recent years. What became of the “population bomb”? Was the threat overstated, or is this a good news story about changing human behavior, and why?

Steve Sinding will share insight and observations based on work and leadership over the past decades. His distinguished career has included service as a USAID officer, Rockefeller Foundation director, World Bank adviser, Columbia professor, and head of the 150-country International Planned Parenthood Federation.

Steve was a key player in the landmark 1994 International Conference on Population and Development held in Cairo. In a 2019 interview, he recounted that the conference marked a major shift in thinking about reproductive health and rights – not as a population control issue, but as a human rights issue. Steve commented: “From that time onward working in the population field meant really working in the field of women’s rights, reproductive rights, and broader approaches to addressing high fertility. What made the Cairo conference so exciting is that it put population in the context of a larger conversation in which the most basic human rights issues were addressed. One talked in Cairo about population as it was affected by educational policy and education programs, laws affecting the role of women in society, and gender relationships.”

In that same interview, Steve recalled a Margaret Mead quote: “Never doubt that a small group of thoughtful, committed, citizens can change the world. Indeed, it is the only thing that ever has.”

Steve has been inspired to offer this talk in memory of Robert Neil, Professor of German History, whose 1965 Senior Assembly talk in Finney Chapel “The Mushroom Crowd,” a play on the prevailing nuclear image of the day, addressed the issue of world population and grabbed Steve’s attention.

The program will be moderated by Allan Borut ’65, Steve’s longtime friend and classmate.