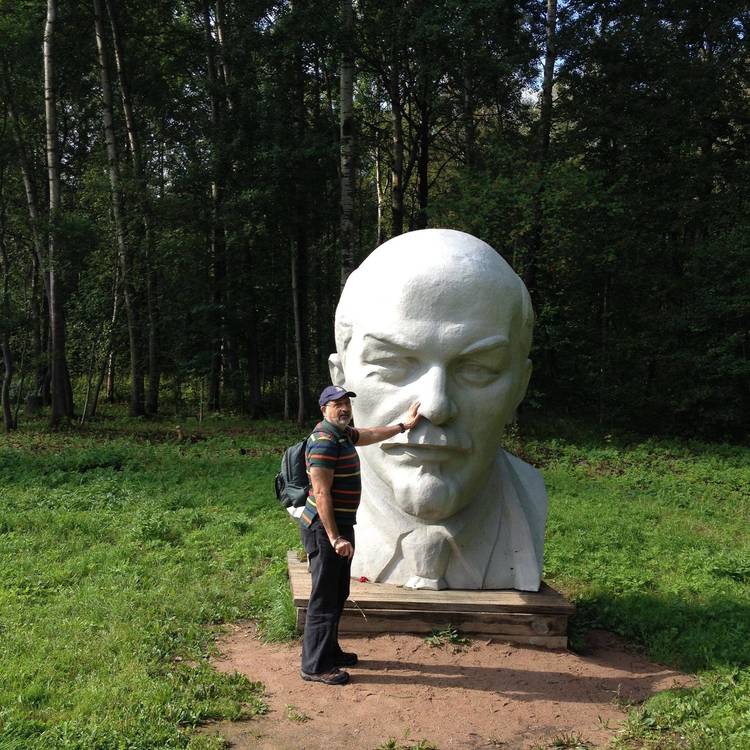 “Writing About Young Stalin For Thirty Years: Why Bother?”

A Zoom lecture by Professor Ron Suny—of the University of Michigan and formerly of Oberlin College—based on his book Stalin: Passage to Revolution

Professor Ron Suny, more than thirty years ago, began writing a biography of Stalin from his birth until the October 1917 Revolution. Among the questions Professor Suny sought to answer were: “What makes a revolutionary? Why did Soso Jughashvili turn from Georgian Orthodoxy and romantic nationalism to Marxism and the life of an underground outlaw? In what ways was this first half of Stalin's life formative, and are there explanations for what he became in the 1930s, a despot and the gravedigger of the revolution?”

Please join us for this presentation and reconnect with a former Oberlin professor. John Lawrence ’70, Ron’s friend and colleague, will moderate the discussion.