Oberlin Club of Washington, DC: The International System Today: A Perspective from Taiwan

Join the Oberlin Club of Washington, D.C. on Wednesday, May 5 at 6 p.m. ET for a conversation with Bi-khim Hsiao '93, Taiwan's Representative to the United States. 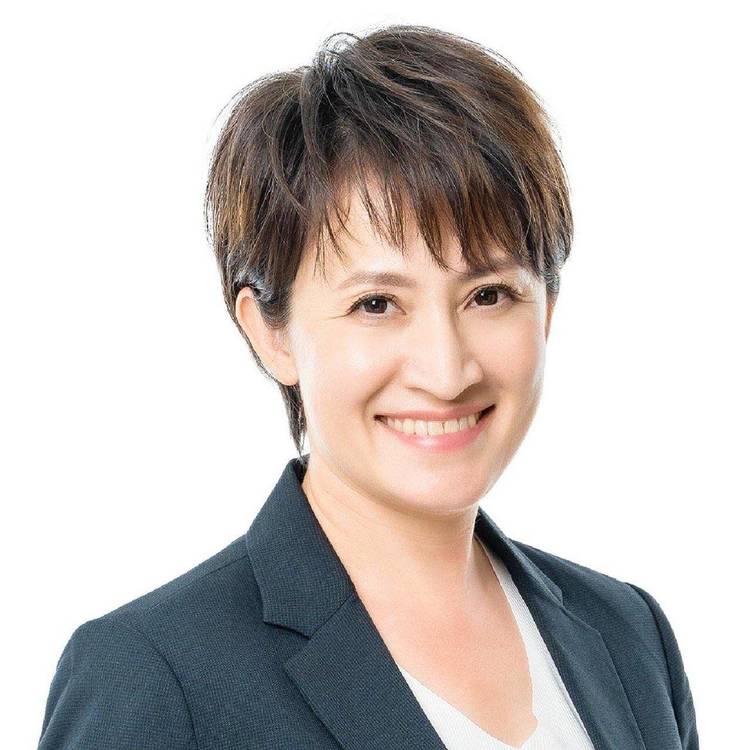 The International System Today: A Perspective from Taiwan

A Conversation with Bi-khim Hsiao '93, Taiwan's Representative to the United States

What is the “structure” of today’s international system? Are countries still the dominant actor or should attention be given to other “players” whose impact is rising? Which states, blocs, or other units should we focus on? Are there emerging risks of conflict or other threats to stability that need our attention and action? What’s the perspective of Taiwan? Taiwan’s Representative to the U.S., Bi-khim Hsiao '93, will provide her observations on these and other related issues, and will share how her Oberlin experiences supported her career in politics and diplomacy.

Bi-khim Hsiao in July 2020 assumed her position as Representative of the Taipei Economic and Cultural Representative Office to the United States, after serving as a Senior Adviser to the President at the National Security Council of Taiwan. She served four terms in the Taiwan Legislature, representing overseas citizens for the first term, and then the constituents of Taipei City and Hualien County through different terms. For many years she was ranking member of the Foreign Affairs and Defense Committee and previously the chair of the USA Caucus in the Legislative Yuan. Representative Hsiao began her political career serving as Director of the International Affairs Department of the Democratic Progressive Party (DPP). After Taiwan’s first democratic change of government in 2000, she became an Adviser in the Office of the President, and was the DPP’s international spokesperson in all presidential elections between 2000 and 2012. She has taken on numerous leadership roles in international organizations. Representative Hsiao holds a BA in East Asian Studies from Oberlin and an MA in Political Science from Columbia University.

Evan Dawley ’93, will serve as program moderator. Evan is an Associate Professor of History at Goucher College, where he has taught since 2013. His research has focused on modern East Asian history, with particular attention to Taiwan, China, and Japan. He previously worked in the Office of the Historian at the U.S. Department of State.

This program will be held on the Google Meet platform. You do not need a Google account to participate. Simply register and on the day of the event you will be emailed a link to join the program. To help ensure entry, please register by noon, May 5, 2021, U.S. Eastern time.