Oberlin Club of Washington, DC: The Violence and Targeting of the Asian American and Pacific Islander Community: Should We Be Surprised?

Join the Oberlin Club of Washington, D.C. on Monday, May 10 at 6 p.m. ET for a Zoom conversation with Frank H. Wu, President of Queens College, City University of New York, and Carol Izumi '76, Clinical Professor of Law, University of California Hastings College of the Law. 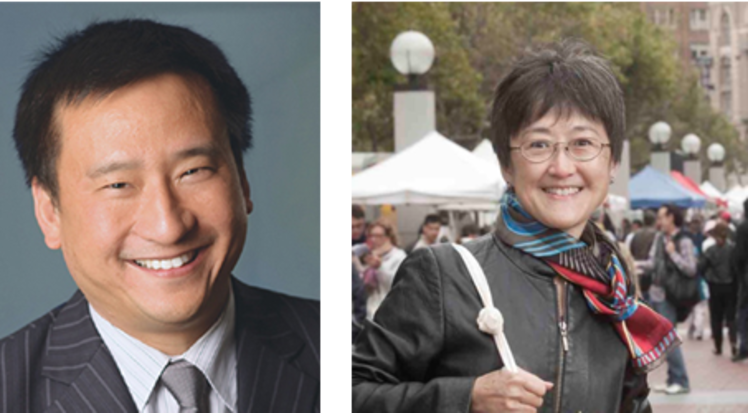 The Violence and Targeting of the Asian American and Pacific Islander Community: Should We Be Surprised?

~ A Program Co-sponsored by the Network of Oberlin Asian Alumni ~

Violence against the Asian American and Pacific Islander (AAPI) community has gained national media attention with the March 2021 killings in Georgia in which six of the eight victims were women of Asian descent, the brutal assaults against AAPI elders which have been captured on video, and the incendiary language targeting AAPI used by national leaders for political gain. Moreover, a recent survey by the Pew Research Center Institute indicates that one-third of Asian American adults perceive a rising risk of physical violence against them, a proportion higher than for any other racial or ethnic group. What is the context for these developments? How do historical and structural factors shape our understanding of the threats faced by the AAPI community? What’s currently being done to address anti-Asian violence? What more should we be doing?

Prior to becoming President of Queens College in 2020, Frank Wu was Chancellor and Dean, and then William L. Prosser Distinguished Professor of Law at the University of California Hastings College of the Law in San Francisco. Before joining UC Hastings, President Wu was on the law faculty at Howard University, the nation’s leading historically Black university. He is the author of Yellow: Race in America Beyond Black and White.

Carol Izumi ’76, is a Clinical Professor of Law at the UC Hastings College of the Law. She is an internationally known dispute resolution scholar, teacher, and practitioner. Professor Izumi is also Professor of Clinical Law, Emerita, at the George Washington University Law School where she served on the faculty from 1986-2010.

Professor Izumi and President Wu co-authored Race, Rights and Reparations: Law and the Japanese American Internment (with Professors Eric Yamamoto, Margaret Chon, and Jerry Kang). They are married to each other.