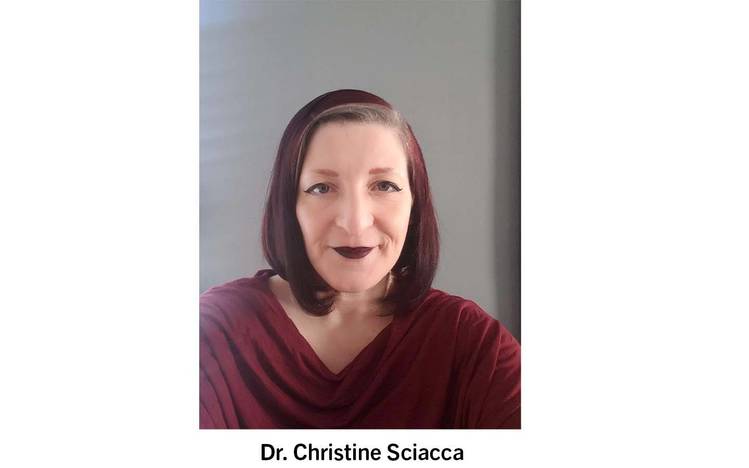 "Ethiopia: The Art of Cross-Cultural Exchange"

(This program was previously scheduled for September 2022)

Join us for a talk by Curator Dr. Christine Sciacca for a preview of an upcoming exhibition at The Walters Art Museum on the art of Ethiopia.

In 1993, the Walters Art Museum mounted the groundbreaking exhibition, African Zion: The Sacred Art of Ethiopia, which was the first major international loan exhibition to introduce American audiences to the stunning artistic production of one of the world’s earliest Christian cultures. Now nearly 30 years later, the Walters has amassed one of the largest, and arguably the finest, collections of Ethiopian art outside of the Ethiopian capital of Addis Ababa. The collection tells the story of a nation whose rulers and priests expressed their royal ideals and religious beliefs through coinage, painted icons, objects used in corporate worship or personal devotion, and luxury copies of religious texts, while responding to contacts with travelers from Europe and the Middle East.

The rich history of Ethiopian art has been explored in a handful of exhibitions over the past three decades, however it has been studied primarily in isolation. While scholars have acknowledged that Ethiopia stands at a crossroads between the Mediterranean World, the Middle East, and India thanks to its location and its placement along trade routes, the specific ways in which it came into contact with the art of surrounding cultures has never been studied in an exhibition. From the pre-Christian period to the present day, Ethiopian artists and have developed distinctive traditions while drawing upon the neighboring ones from Coptic Egypt, Nubia, South Arabia, Byzantium, Armenia, Italy, the greater African continent, and India, among others. In the 20th and 21st centuries, artists belonging to Ethiopian diaspora communities in the United States and Europe have built upon this legacy. By examining these connections between Ethiopia and its surrounding cultures we can better understand the impact of this great African artistic tradition.

Dr. Christine Sciacca is Curator of European Art, 300-1400 CE at the Walters Art Museum in Baltimore. She received her Ph.D., M.Phil., and M.A. in Art History from Columbia University, and a B.A. in Art History from Cornell University. Previously, Christine was a curator of illuminated manuscripts at the J. Paul Getty Museum for ten years, and she has worked several other museums, including The Met Cloisters and The British Library. Her research concentrates on Italian, German, and Ethiopian medieval art, with a focus on liturgy, devotional practice, and patronage. Her book publications include Building the Medieval World, and Illuminating Women in the Medieval World. Her international loan exhibition and accompanying catalogue, Florence at the Dawn of the Renaissance: Painting and Illumination, 1300-1350, appeared at the Getty Museum and the Art Gallery of Ontario in Toronto in 2012-2013. She is currently developing an exhibition on Ethiopian art opening at the Walters Art Museum in December 2023, and traveling to the Peabody Essex Museum in Salem, Massachusetts, and the Toledo Museum of Art. The exhibition has received both a Planning Grant and an Implementation Grant from the National Endowment for the Humanities, as well as the inaugural Exhibition Development Grant from the International Center of Medieval Art and the Samuel H. Kress Foundation.

Daniel Wasse ’88 will host the program. He currently teaches at Village Learning Place. He also teaches private piano lessons, performs with the DCCO Orchestra, and is an officer of the D.C. Club. Daniel graduated from the Conservatory of Music and majored in Piano Performance.